‘Moving forward, rather than back’: Grant Pierce’s industry insights 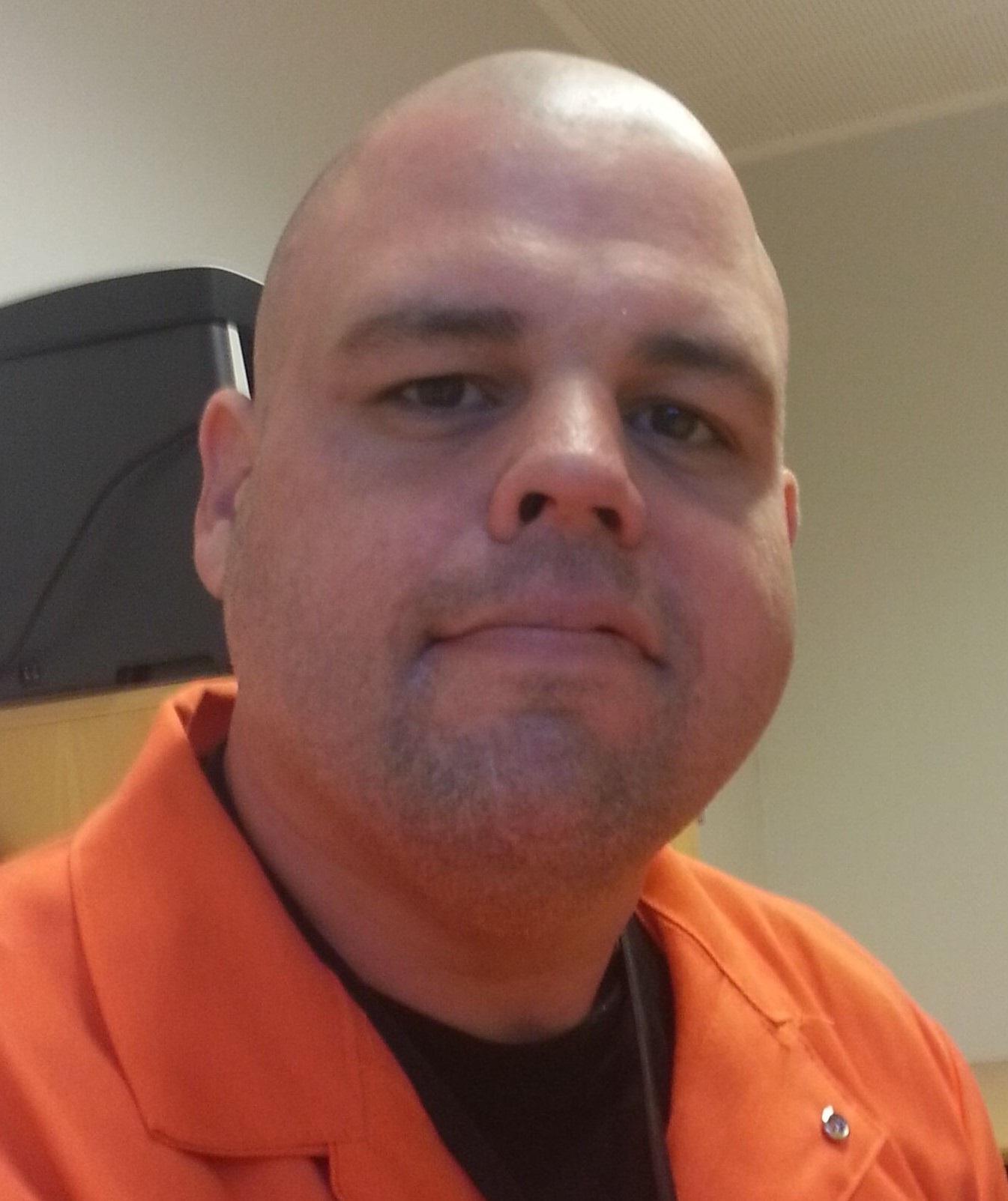 For more than 25 years Grant Pierce has worked for onshore and offshore service and oil and gas operations across the globe, accruing an extensive knowledge base in this time. He sat down with Offshore Network to divulge his insights on the offshore oil and gas industry in the aftermath of the Covid-19 pandemic, what the associated media is failing to cover, and which regions could potentially be hotbeds for well intervention operations in the future.

You have been vocal about media outlets lacking in terms of future well intervention and plugging and abandonment (P&A) work. Could you elaborate on this?

Pierce: “I do not think there has ever been a large focus on upcoming work that is happening unless it is a big contract win - that is when you will hear about work being publicised. But you never really see publications on campaigns coming up until they are done, then you might hear about three or four extra jobs that service companies have done - they normally come out in a group.”

“You might hear a job about Helix and a client in the Gulf of Mexico and then you may hear something about C-innovation in the same region a few weeks later but it has never really been consistent. Of course these days the focus has been more on clean tech and politics; that is what is in the media these days as that is what generates numbers.”

It does seem that P&A work is somewhat avoided by the industry, but with green targets and sustainability increasingly on the agenda do you think we will see more P&A work in the future?

Pierce: “Absolutely there will be more work pushed forward. They were talking about it during the OWI Australia conference on 9 February. Government regulators are pushing this work to be done. Definitely in Australia NOPSEMA had given deadlines and were reducing them. That is the kind of thing that is happening – this work is being pushed forward rather than back by the government and regulators are saying we have to get this done now. For sure P&A is being focused on globally right now and will feature more in the future.”

Do you have any suggestions to increase P&A efficiency to get more of this work done in the future?

Pierce: “Really just sharing from other areas in the industry. Taking lessons from the UK and applying into them Africa, or from Africa into Australia. Of course the same model cannot work everywhere; we work differently in different countries and regions. The regulations are more stringent in some places, for example, and so it is difficult to apply the same cookie cutter model everywhere.”

“One other method is collaboration to share vessels. They are speaking about it now in more areas, but it has recently become more normal in Africa to bring in a well intervention vessel and share it between operators. By doing this one operator is not taking all the cost - they have a schedule where they work for one operator and then they will move onto another, sharing the cost of the vessel. This keeps the vessel working in the country rather than having a huge cost to come in, then huge cost to go back home, then the vessel remaining idle for two months and then going back out to the same area for a different client.”

Looking to the future, are there any regions we should be keeping our eye on over the next few years for development or P&A work?

Pierce: “The problem with new frontier places is sometimes costs can be prohibitive and so the company wouldn’t make a lot of money on long term investments. Because of this there are fewer frontier areas left. However, there is some focus on some places in Africa, such as Senegal, some regions like Guyana and Suriname and even around the Bahamas and South America are gaining interest. Brazil is probably the next cost-efficient area to do work in so there will probably be more development there – I expect that area to pick up.”

“In terms of P&A, there is work everywhere. It is really huge in Thailand and Malaysia with a lot of hydraulic workover units doing loads of P&A work and this is ongoing all the time. There are new units and new work over units constantly being built to do that work. Additionally, Australia is ramping up in a serious way and I would also highlight P&A work in Mauritania, Angola, Nigeria, Ghana, and in the Gulf of Mexico.”

Daniel Yergin has suggested that the term energy transition is used a lot without it being properly understood and said ‘you can’t just change the system overnight’. Do you have any thoughts on this and what it means for the future of offshore oil and gas?

Pierce: “I am in full agreement. What fossil fuels can do is astounding. For instance, they assist every other technology that we can imagine with more than 6,000 products made from by-products of petroleum. It is very hard to think that we can just un-marry from fossil fuels. The use will start going down with people becoming more attuned to using alternative energy technologies, but I don’t think there will be a complete transition within the next thirty years.”

“A lot of energy companies are responding to government initiatives and saying ‘Okay if you say we cannot do it we will distance ourselves’ but they are still buying up acreage in South Africa and Suriname. It still goes on; it can’t just go away tomorrow. It is something that will have to be worked on over the next fifty years.”

“The key is to reduce emissions produced by the industry and work in a more sustainable way such as reducing the amount of equipment that is being moved around. But we cannot stop development. If we shut things off tomorrow we would be where we were one hundred years ago.”

You are very passionate about the well being of offshore workers, which has been at risk due to the pandemic with people having longer stays offshore. What is the best way to treat this problem and ensure employees are protected?

Pierce: “More collaboration and sharing ideas and ways of doing business between service companies, operators and any contractors involved is needed to prevent people being stuck for long periods of time. I know that regionally, the upper management at Petronas seem to have done a good job at managing their bridging documents ahead of time and changing those documents to accommodate the situation. They worked together with their partners to better utilise the time and people in a more efficient way to minimise negative effects. They were definitely a company that stayed on top of their business and kept their people moving despite it being very difficult to get employees around with all the quarantine restrictions in Malaysia. They were a very good example in this regard.”

“I know as well that in Australia even though they have tight control orders (a person cannot move between states without major procedures) they have done a good job there, with Cooper Energy for example still managing to facilitate work in the region.”