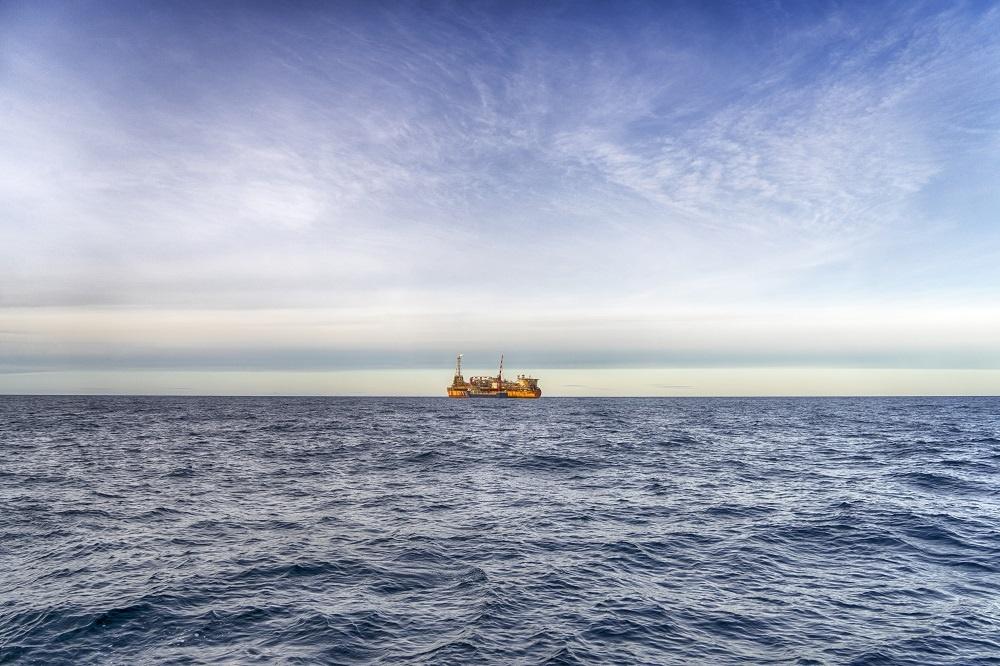 The Australian government has come under fire after it announced, in its 2021-22 budget, a levy to cover the cost of decommissioning facilities around the Lamarinaria-Corallina oil fields in the Timor Sea.

In 2019, the 170,000 bpd Northern Endeavour floating production storage and offtake (FPSO) was shut down by the National Offshore petroleum Safety and Environmental Management Authority (NOPSEMA) after an immediate threat to health and safety was found at the facility, caused by structural corrosion.

The task of decommissioning the infrastructure fell to owners Northern Oil & Gas Australia (NOGA) but, in late 2019 the company went into liquidation and so the facility has been abandoned, with the national government forced to maintain the facility. At the end of 2020, the government decided it was finally time to push the facility into retirement, announcing it would take on responsibility to decommission the FPSO and all related infrastructure.

The estimated cost of such an undertaking is an eye watering US$200mn and, to help cover this, the Australian government has now issued a levy to the oil and gas industry to help foot the bill.

The announcement has gone down poorly and the Australian Petroleum Production and Exploration Association (APPEA) Chief Executive, Andrew McConville, has led the criticism against the government. McConville was outraged that many companies that have never been involved with or benefited from the project will have to help pay, and noted such a decision had the potential to hold back Australia’s economy and the 80,000 jobs the industry supports.

McConville said, “Tonight’s announcement of a new levy on the entire (offshore) oil and gas industry is a terrible precedent and could have serious repercussions to Australia’s economy and to jobs. Everyone agrees that the Northern Endeavour needs to be decommissioned and the costs managed, but there are a number of ways that the government can do so without risking undermining investment confidence in the oil and gas industry.”

The Chief Executive added that there were other options still available, such as making the government’s current management of the operations more efficient, reducing the cost of decommissioning through collaboration, and looking at alternative funding such as selling the asset or accessing PRRT credits.

While leading the charge, McConville did note that he was glad there will be extra consultation where APPEA will be able to put forward alternatives that the government should consider to meet the costs of decommissioning. He said, “We stand ready to work with the government to look at how best to manage the decommissioning of the Northern Endeavour.”