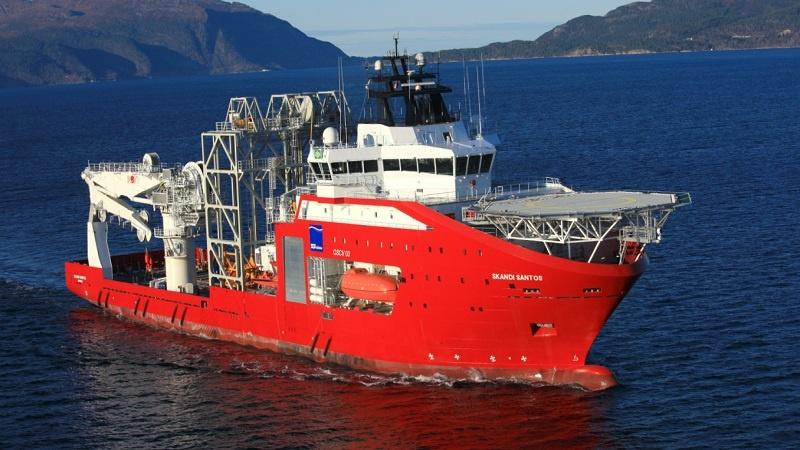 AKOFS Offshore has signed a three- year contract with Petróleo Brasileiro S.A. (Petrobras) for a broad scope of subsea services in Brazil.

The work will be performed by its Skandi Santos vessel which is designed to install and retrieve subsea trees and modules, including subsea structures and manifolds at water depths of up to 2,500 metres.

Currently, the vessel is completing its current contract with Petrobras which began on 1 March 2010.

The services for this contract will commence in Q4 20220. The total contract calue is about US$107mn. AKOFS Offshore will be performing the operations with its partners Bravente for marine services and IKM Subsea for ROV services.