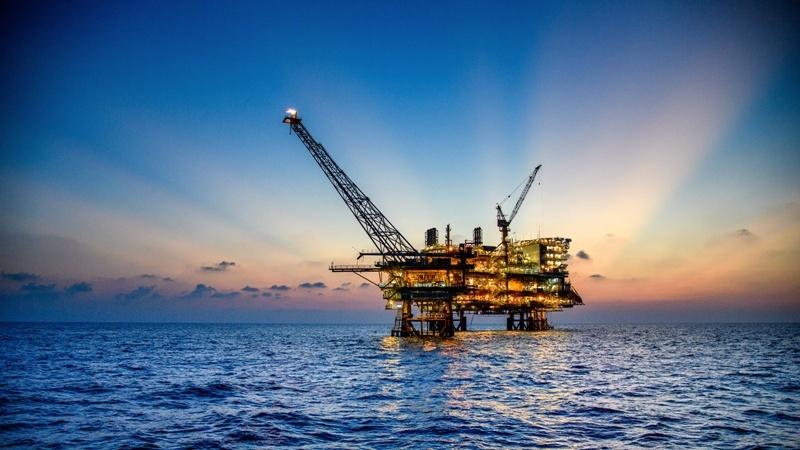 The third well intervention in the Baúna campaign, comprising the installation of a new electric submersible pump in well SPS-92, has been completed and the well brought back on line.

In light of the already strong results achieved from the intervention campaign, and as the BAN-1 expected production uplift of a few hundred bopd is relatively small, Karoon has decided to defer the BAN-1 intervention, to optimise both the overall programme and rig utilisation. Consequently, the Maersk Developer rig will now move to the Patola field, where the first of two new development wells is expected to commence drilling in the next few days.

Julian Fowles, CEO and Managing Director of Karoon, commented, “We are very pleased to have completed the three major interventions on Baúna with no significant safety or environmental incidents. Production has increased from approximately 12,600 bopd immediately before the intervention programme to approximately 22,000 bopd now, with potential further upside as the SPS-92 new pump commissioning is completed, taking production towards the upper end of our targeted uplift range of 5,000 – 10,000 bopd. This is an excellent result, and I would like to thank our Karoon Brazil team, who have significant expertise and a strong track record operating in offshore environments, and our contractor partners, for all their hard work in delivering this programme safely and efficiently. We look forward to commencing drilling on the Patola field, our first development project since taking over as operator of the Baúna concession, once the rig has been mobilised to site.”