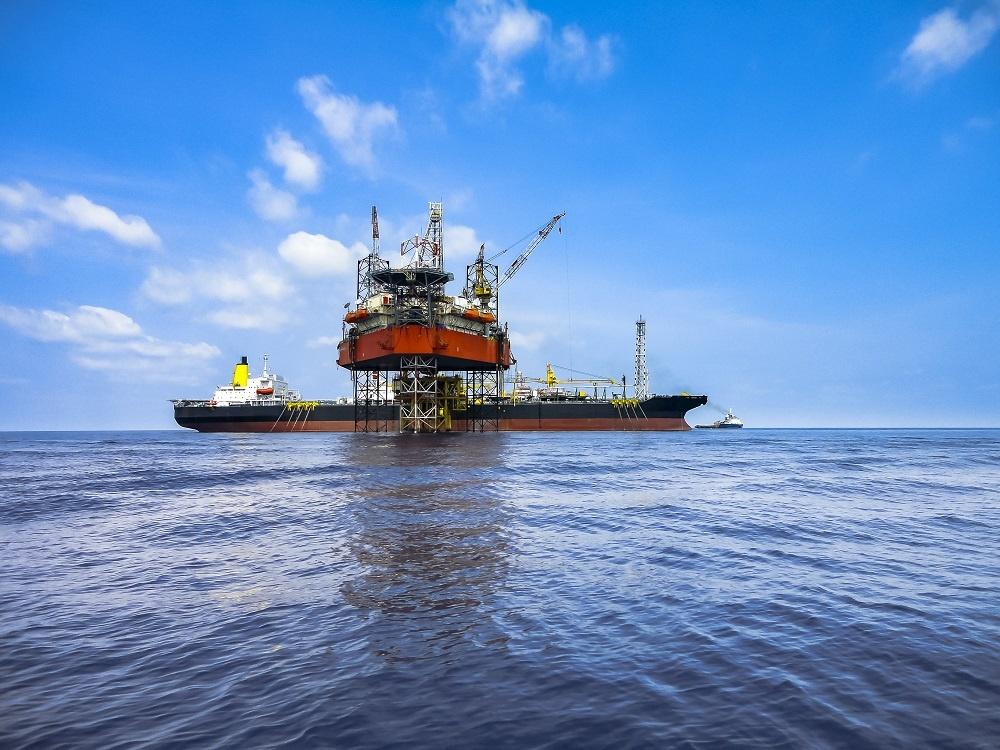 SBM Offshore has announced that it has signed a letter of intent (LOI) together with Petróleo Brasileiro S.A. (Petrobras) for a 26 year and three month lease (as of the final acceptance of the unit in 2024) and operate contract for the floating production storage and offloading (FPSO) unit Almirante Tamandaré, to be deployed at the Búzios field in the Santos Basin pre-salt area approximately 180km offshore Rio de Janeiro in Brazil.

Under the contract, SBM Offshore will be responsible for the engineering, procurement, construction, installation and operation of the FPSO. SBM Offshore will design and construct the vessel using its Fast4Ward programme as it incorporates the company’s new build, multi-purpose floater (MPF) hull combined with several standardised topsides modules.

The FPSO vessel will be the largest oil producing unit operating offshore Brazil and one of the largest in the world, with a processing capacity of 225,000bbl and 12mn cu m of gas per day. Furthermore, the FPSO will have a water injection capacity of 250,000bbl per day and a minimum storage capacity of 1.4mnbbl. For the project, it is estimated that 15 wells will be connected to the FPSO including 6 oil producers, 6 water and gas injectors, 1 gas injector and 2 convertible wells through a subsea infrastructure composed of rigid production and injection pipelines and flexible service pipelines.

Bruno Chabas, Chief Executive Officer of SBM Offshore, commented, “SBM Offshore is proud to announce that Petrobras has awarded the Company the LOI for the 6th FPSO development in the world class Búzios field in Brazil. This award for one of the largest production units in the world demonstrates the trust placed in our ability to reliably deliver large-scale FPSOs and the agreement again confirms the significant value we bring to our clients with our industry leading Fast4Ward programme. SBM Offshore teams look forward to starting the execution phase in order to continue to deliver value to one of our key clients Petrobras.”

This agreement has finally arrived after a number of tentative reports last year and follows Petrobras’ new strategy of portfolio optimisation to concentrate its resources on world-class assets in deep and ultra-deep water. To emphasise this policy, the company has also announced the sale of its stake in nine onshore exploration and production fields, called the Miranga Cluster in the state of Bahia, to SPE Miranga S.A., for US$220.1mn. The sale and the FPSO contract is a clear signal of intent from Petrobras and it would be unsurprising if similar activities were announced in the near future as the company seeks to establish itself more rigidly as an offshore oil and gas producer.