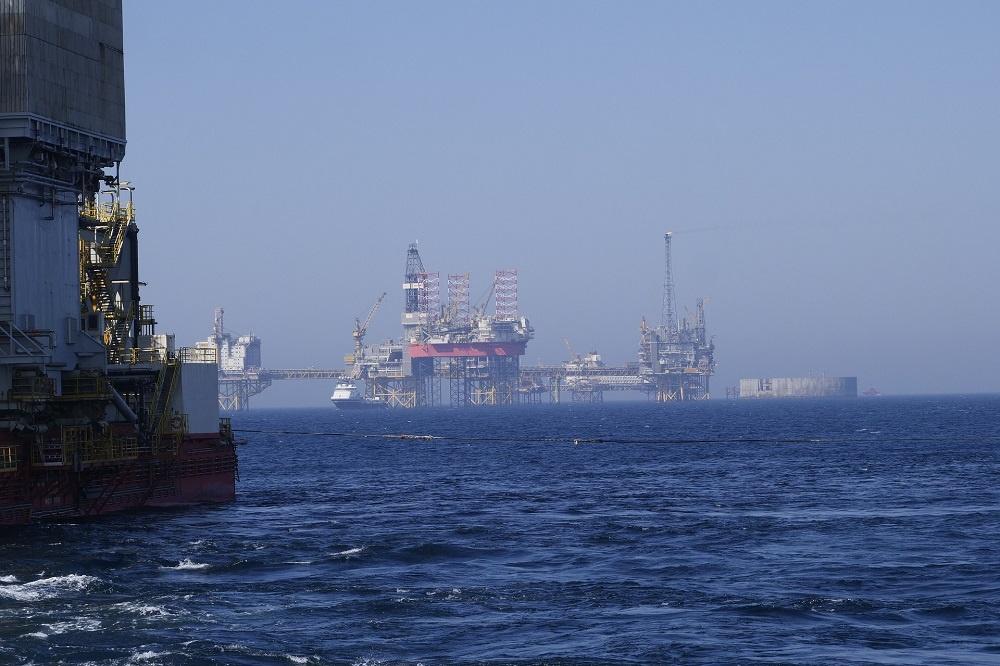 Global energy company Eni has signed a concession agreement for the acquisition of a 70% stake in the Exploration Offshore Block 3, leading a consortium including a wholly owned subsidiary of Thailand’s PTT Exploration and Production Public Company Limited (PTTEP).

Under the terms of the agreements, Eni will operate the concession to explore for oil and gas and appraise the existing discoveries in the block, which covers an area of approximately 11,660 sq km. The exploration phase of the agreement has a maximum period of up to 9 years. Subject to successful exploration, an overall concession term will extend to 35 years, from commencement of the exploration phase, for development and production phases in which ADNOC has the option to hold a 60% stake.

3D seismic data has already been acquired for a part of the block, which is in close proximity to existing large oil and gas producing and under development fields, and that is estimated to have a promising potential.

His Excellency Sultan Ahmed Al Jaber, UAE Minister of Industry and Advanced Technology and ADNOC Group CEO, said, “This concession award reinforces ADNOC and Eni’s growing partnership across our value chain and deepens our relationship with Thailand’s PTTEP, one of the key markets for our crude oil and products. Despite volatile market conditions, we are making very good progress in delivering Abu Dhabi’s second competitive block bid round, underscoring our world-class resource potential and the UAE’s stable and reliable investment environment.”

Claudio Descalzi, Eni CEO, commented, “This award follows the one achieved by the same consortium in 2019 for offshore exploration Blocks 1 and 2 and represents a further important step towards the realisation of Eni’s strategy to become a leading actor in the development and production in Abu Dhabi. It also further strengthens our relationship with our valuable partner PTTEP. Offshore Block 3 represents a challenging opportunity that can unlock significant value thanks to exploration and appraisal of shallow and deep reservoirs.”

Eni has been present in Abu Dhabi since 2018 with a 10% stake in the Umm Shaif and Nasr Offshore concession plus a 5% stake in the Lower Zakum concession as well as 25% stake in Ghasha concession that is approaching final FID. Current equity production is around 50,000 bpd, in line with the current quotas agreed by OPEC+ members.

The acquisition of the Exploration Offshore Block 3 is the latest step in Eni’s 2017 strategy to geographically diversify its portfolio which has seen the company expand operations in several Middle Eastern countries with a focus on the Arabian Peninsula. This plan is aimed at strengthening the resilience of the business, and so far it appears to have paid off as the consolidated results from their Q3 2020 report reveal the company has exceeded market expectations. They have achieved production levels in line with predictions, maintained a steady cash flow of more than EU€5bn, and kept leverage below 30%.