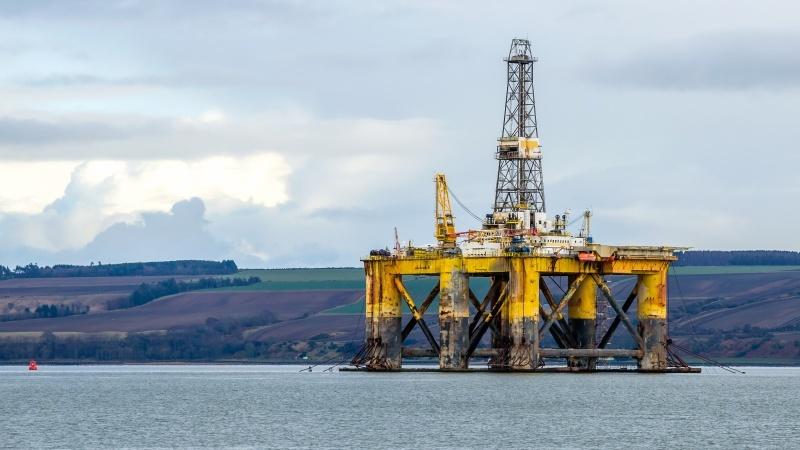 More than 2,000 North Sea wells involved in oil and gas extraction are to be decommissioned at a cost of around UK£20bn over the next decade, says a new industry forecast.

The wells have played a crucial role in providing the UK with the energy to keep homes warm, run businesses and power vehicles.

Decommissioning is the process of withdrawing offshore energy infrastructure from use once it’s no longer needed or at the end of its lifecycle.

The report finds UK decommissioning is expanding fast and predicts a surge in activity over the next three to four years. It says the sector will continue growing as other emerging offshore energy technologies, like offshore wind farms, also require the service.

It is estimated around 2,100 North Sea wells will be decommissioned over the next decade – around 200 per year – at an average cost of £7.8mn per well.

Over 75% of total decommissioning spend will be within the central North Sea, (stretching from Yorkshire to the northern tip of Scotland), and the northern North Sea, (covering an area north of Scotland and east of Shetland and Orkney). The surge in work could particularly benefit industrial communities on adjacent coastlines, especially around Teesside, Humber, Aberdeen and Inverness. Decommissioning in the Irish Sea will generate more economic benefits in places like Merseyside.

However, the growth in other renewable energies, such as offshore wind, could cause bottlenecks in demand for decommissioning services, the report says.

It means the offshore wind, carbon capture and storage, and oil and gas sectors will need to work together and be transparent about planned projects to make sure the opportunity is properly managed.

OEUK Decommissioning Manager, Ricky Thomson, said, “The UK’s decommissioning sector is snowballing and will continue growing for years to come.

“But this poses a challenge as well as an opportunity. The growth of renewables and demand for decommissioning services and expertise will create increasing pressure for resources.

“This is a great problem to have and it’s vital this opportunity is properly managed across the sector so that UK firms can capture the lion’s share of this £20bn opportunity.

“With the right support from government and action from the industry, the UK could make major gains from decommissioning, as well as retain thousands of jobs for this growing sector.”