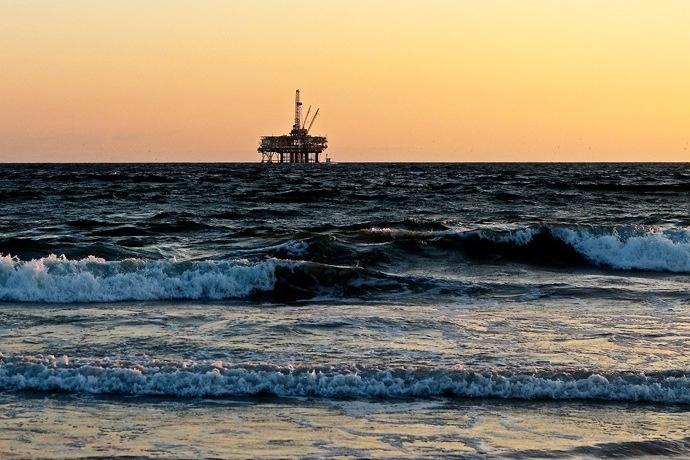 In November 2020, VAALCO Energy expanded its interests at the Etame Marine Block by signing a sale and purchase agreement with Sasol Gabon for the company’s 27.8% working interest in the site. This nearly doubled VAALO’s production and reserves from the block, providing the company with a total working interest of 58.8%, increasing net revenue interest production from 4,850 barrels of oil per day to 9.150.

The new 3-D seismic data, which is due to be processed and analysed by the end of Q4 2021, will be used to potentially identify new drilling locations and optimise and de-risk future drilling sites.

The total cost estimate of both the acquisition and processing of the seismic data is approximately US$14mn to US$16mn gross over the period from Q4 2020 through to Q4 2021 and VAALCO expects to fully fund its portion with cash on hand and cash from operations.

“We are very pleased to have completed the acquisition of our new proprietary 3-D seismic survey over our entire Etame Marin Block. We will now proceed with the processing and analysis of the data that has been collected. Over the past 20 years, we have capitalized on the significant resource potential at Etame by increasing the ultimate recovery from the initial estimate of 30 million gross barrels of oil to 147 million gross barrels of oil on a 2P basis,” commented Cary Bounds, Chief Executive Officer of VAALCO Energy.

“Looking ahead, our new 3-D seismic survey is a vital tool in helping us unlock the remaining 116mn gross barrels of oil reserves and resources identified on the license. The new seismic data will help us to optimise every location that we plan to drill and potentially identify new locations to add to our drillable inventory. Additionally, our recent announcement of the acquisition of Sasol’s interest at Etame, combined with the new 3-D seismic survey, underscore our confidence in the long-term potential at Etame.”

The Etame Marin Block has been a strong operational and economic performer for VAALCO in recent years, and these investments are set to further increase returns for the company, strengthening their position as one of the leading independent exploration and production companies in West Africa.