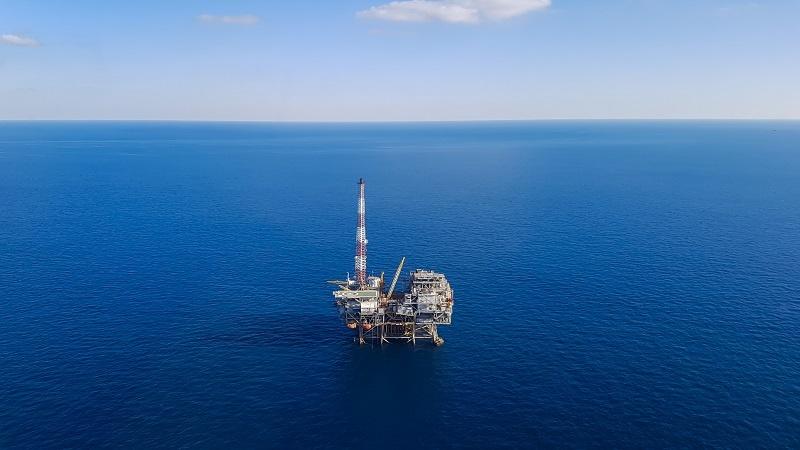 A report published on Reportlinker.com, titled ‘Well Intervention Market by Service, Intervention, Application Well Region – global Forecast 2026’ has suggested that the global well intervention market is projected to reach US$9.3bn by 2026, up from US$7.6bn in 2021.

This growth represents a steady CAGR of 4.2% with the main driver being the growing need to maximise product potential of mature oil and gas fields. This increasing demand for offshore and subsea well intervention could off excellent opportunities for service companies offering such services.

The report continues by breaking down this market growth and suggests that the horizontal well segment, by well type, is projected to dominate the global well intervention market due to the increasing horizontal directional drilling activities to optimise production from wells. Such wells are expensive when compared to vertical wells, but they are often preferred due to their efficiency in increasing oil field production and their ability to access subsurface reservoirs that are not directly accessible from above.

By application, the offshore segment is expected to be the fastest growing market from 2021-2026 as companies have been exploring offshore locations for oil and gas production owing to the fact that offshore locations have a large number of untapped reserves.

Despite fluctuating oil prices, the application of offshore well intervention services is expected to rise, attributed to the increasing deep and ultradeep water drilling and production activities and an increase in the number of maturing subsea wells.

According to the US Energy Information Administration, in 2017, the region had 307.9 trillion cu/ft of shale reserves, out of which only 18.6 trillion cu/ft have been produced in the same year. Thus, the vast potential from the shale reservoirs has been attracting more drilling operations in the North American oil industry. Profitable drilling activities are likely to create enough opportunities for well intervention operations.